Born in Vigo (Spain), Yago Vazquez has been an active member of the New York City music scene since 2008 after receiving a scholarship to attend The New School for Jazz and Contemporary Music where he graduated with honors in 2010.
His music has been critically acclaimed by the press worldwide, "his prodigiousness is quite noticeable"- All About Jazz; and in 2018 Vazquez received the “Martin Codax Music Award” for jazz artist of the year.

As a recording artist he has been featured in over 30 albums both as a leader and sideman. 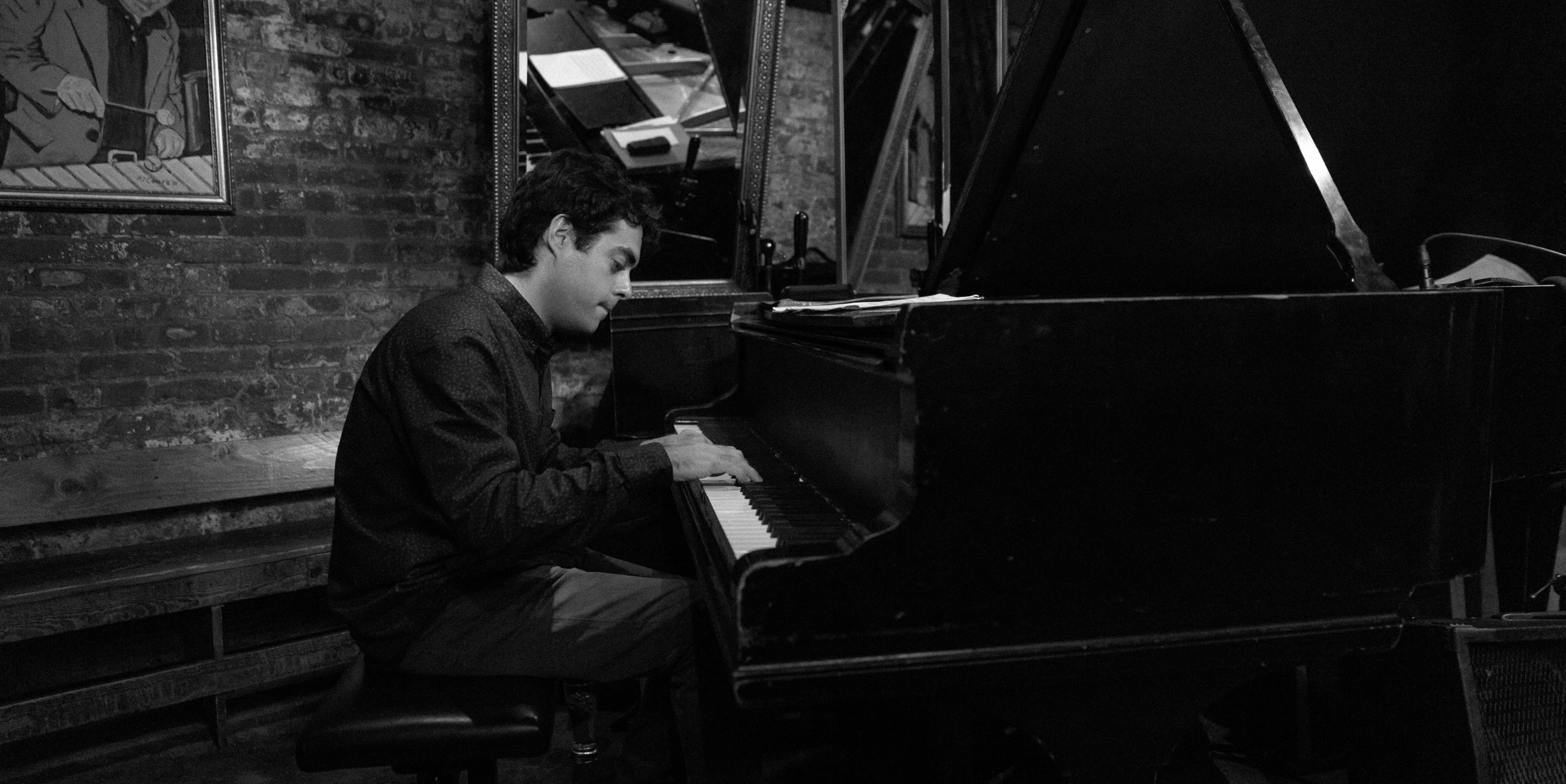 “His touch is elegant, as are his note choices and voicings, and yet there is an insistence and depth to every note”

©All Rights Reserved I Yago Vázquez